Hi Island Lake Families! Today we woke up to mostly cloudy skies with temps in the low 70’s. It warmed up nicely to the low 80’s this afternoon with a lot more sun peeking through. We had some threats of rain clouds and right before I was going to post my blog saying it didn’t rain, the rain started. It was brief and only at the end of our 3rd major. Regardless, we’ve been extremely lucky with the weather this summer, as very few activities have been affected by rain. But ok, enough about the weather,…

Today was MUSIC LUNCH, which is an ILC favorite! I played pop music in the dining room while our campers eat lunch. Most of our kids then went up to the front of the dining room to dance around and have a blast to the music. Since many Color War songs were written to tunes of popular summer songs, the kids enjoyed singing (or shall I say “screaming”) the lyrics to their Color War fight songs and comedy songs instead of the true song lyrics. Gotta love camp, huh? The spirit was truly amazing today at lunch. I ended music lunch with an Island Lake favorite, the “Wobble”, and then they all walked out to “Build Me Up Buttercup.” Today’s special feature is music lunch, so you can get a taste of the ILC fun. Can you guess which photos were taken during the “Wobble”?

Our climbing campers participated in a “Climbing Competition” against another camp today in which they were timed as they climbed to the top of our climbing wall. (How many times did I just say the word, “climb”, in this sentence?) We did fantastic and came in 1st place. Our winners were Jonathan R., Teddy L., and Devin H. Go Island Lakers!

We also had an archery competition at camp with 3 other camps here to participate. Guess who came in 1st place? That’s right, your one and only, Island Lake. We were on a roll here today because our 6th & 7th grade girls played in a soccer competition out at another camp this afternoon. It was the Wayne County semi-finals and we beat the other camp 7-1! Woohoo! We’re going to the finals! We hope to play before the end of the session and bring home the first place trophy. But we shall see,…I don’t want to jinx us or put the cart before the horse here.

Tonight is the start of our 2nd session performance week. We’ll kick it all off with our Dance Show and Magic Show tonight. The theme of the dance show is television theme songs. We’ll have lots of photos for you tomorrow in our daily photos on CampMinder. Until then, ILCUTHERE! 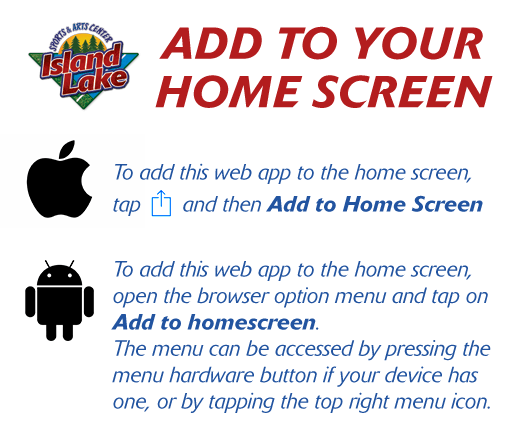